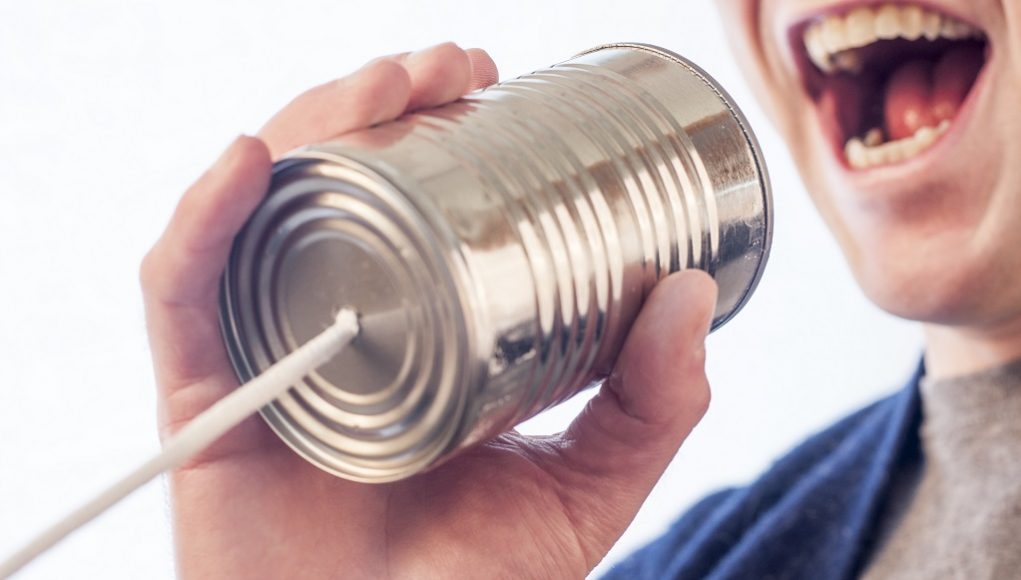 Individuals who engage in circumstantiality in conversations use a lot of words and sentences to explain their point. Circumstantial speech is, therefore, different from linear speech that is direct and focuses on the point.

Circumstantial speech can be experienced when asking about the age of a person. A speaker can communicate their age by providing a lot of information; for example, place of birth, schools attended, career, and place of residence. The speaker provides this general information before eventually stating his or her age.

Symptoms and treatment of circumstantial speech

An individual who suffers from circumstantiality experiences slow thinking. Hence, he or she provides irrelevant information. Getting appropriate information from people with circumstantiality is challenging because they provide long and trivial details during the communication process.

Obtaining details from people who have circumstantial thought is difficult because they cannot focus on the main communication points. However, in most cases the relevant information is eventually realized at the later stages of the conversation.

Circumstantial disorder is mostly associated with people who suffer from obsessive-compulsive disorder or schizophrenia. The condition can be treated using behavioral modification method and antidepressant medication. Other forms of treatment are anxiolytics and anticonvulsants.

Welcome to the Circumstantially.com page! This page is filled with articles on how to go through life while facing some of the most common circumstances - life at work, personal issues, relationship issues, business, etc.

LATEST FROM OUR BLOG
Categories
© 2019 Circumstantially.